Why apartment communities should be embracing Pokémon Go

Why apartment communities should be embracing Pokémon Go 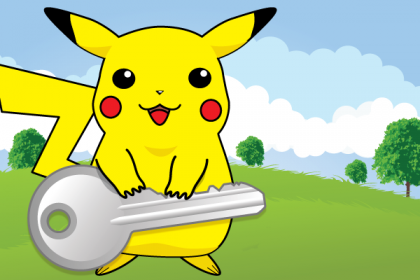 Ok, ok, hear me out on this one. I know the thought of a free mobile game based on a 90s cartoon driving leases sounds ridiculous. Believe it or not, there is actually a lot of upside to embracing this fad; even if it may be a flash in the pan. Pokémon Go is overwhelmingly popular with the Millennial renting demographic, which as of this year is the largest in the United States. It is already on the verge of overtaking Twitter in daily active users. The potential for property marketing is without limit.

It is well documented that restaurants, museums, zoos, and theme parks have seen considerable upticks in customers thanks to the app. An ice cream shop owner in Anacortes, Washington actually claims Pokémon Go saved his business. Obviously, getting prospects to sign a lease isn’t equivalent to getting them to purchase a chocolate double scoop cone. Pokémon Go won’t be filling units like granite countertops or a brand new pool; but it has potential to give you a leg up on the community next door, and most importantly, it’s free advertising.

Alright, so I’ve captured your interest, now how does it work?

Pokémon Go uses a huge location database that Niantic, the games developer, created for another title called Ingress. It creates a sort of world within the real world, complete with catchable Pokémon, Pokestops (Recharging stations), and gyms where players can battle one another. Pokestops are the only way to play the game without paying actual cash. They allow players to get important items that are otherwise only available for a few dollars at a time.

Just for the sake of example, the community I currently live in has two stops at the front entrance and is adjacent to a fitness trail with two gyms and an additional six stops. Players flood in daily from the trail – which has seen a huge uptick in traffic as well – to visit the stops on the property. In my apartment’s case one of those stops is the leasing office (jackpot). I have overheard no less than four people speaking enthusiastically about how much they’d love to live here. Property managers across the U.S are sitting on similar gold mines and doing nothing about it.

The best part about developing a Pokémon Go marketing strategy is that it’s relatively low risk. It costs less than a community Christmas Party to effectively roll out a comprehensive campaign. Just a few free or extremely low cost ideas include:

• Setting up a sign at the front entrance that says “Pokémon Trainers Welcome”. It’s a simple gesture that will do wonders for foot traffic. During business hours you can even set up a small booth near the sign and hand out water and snacks along with your properties collateral. Residents that play will appreciate it as well. Bonus points if you set up a mobile quick charge station at your table

• If you’re lucky enough to have a Pokestop on your property, advertise it on your social media pages. Take pictures of all of the action as it goes down throughout the day and share all of the fun with prospective residents.

• Another great strategy for properties with Pokestops is to place lures throughout the day. Lures cost $1 a pop and last for 30 minutes, they cause more Pokémon to show up in the immediate vicinity. In my experience they also cause a ton of people to wander in.

• Offer specials to Pokémon Go players; renters that come in and show you their Pokémon collection get their application fees waived for example.

• Host small competitions for residents. For example, the strongest Pokémon caught on property grounds on a Saturday could earn a prize. App store gift cards are inexpensive prizes that are highly sought after by would be Pokémon trainers. If your property has a mobile app (Shameless Plug), send push notifications to generate excitement.

For properties that didn’t win the Pokestop lottery, keep an eye on Niantic. They have already announced that in-app advertising will be making an appearance. In this case, businesses will be able to pay for stops and gyms at specific locations. So your leasing office could conceivably become a hot spot for players in the near future.

Although so much about Pokémon Go’s popularity is still up in the air, it’s an extremely viable short term marketing concept. Some think it may be the first game to finally crack an incredibly lucrative geo-targeted consumer base. Others are entirely convinced that it will fade into obscurity in a matter of months. Regardless, the opportunity to build good will with residents and bring in fresh prospects shouldn’t be ignored.

For more insight into modern marketing in the multifamily industry please feel free to follow our company page or comment with questions.

What you can read next 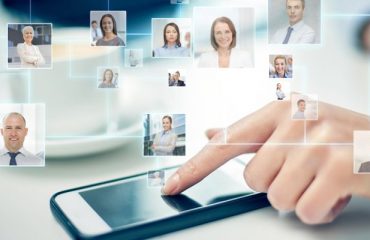 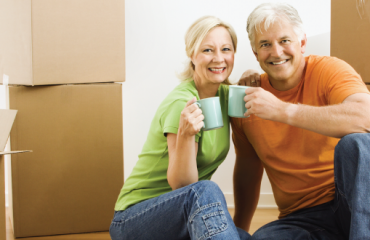 The Baby Boomer Renting Boom and How You Can Get On Board. 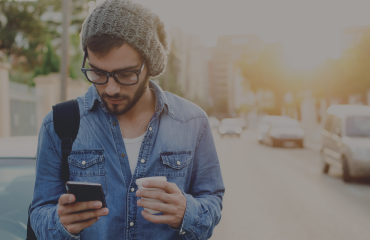